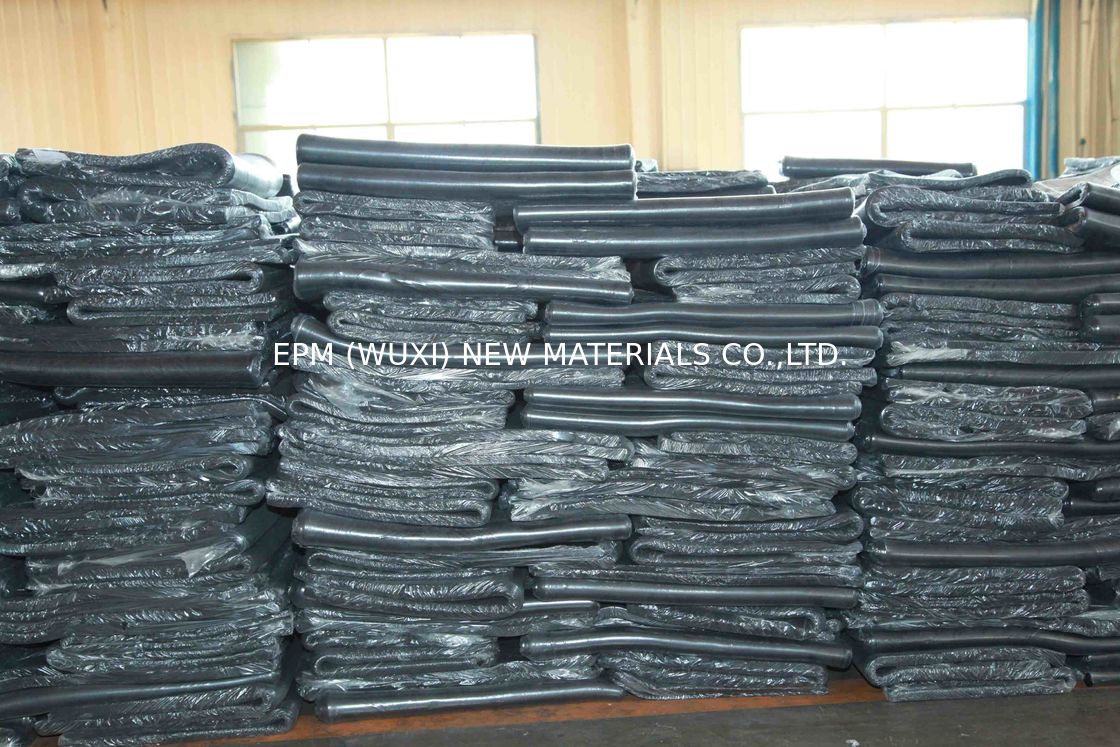 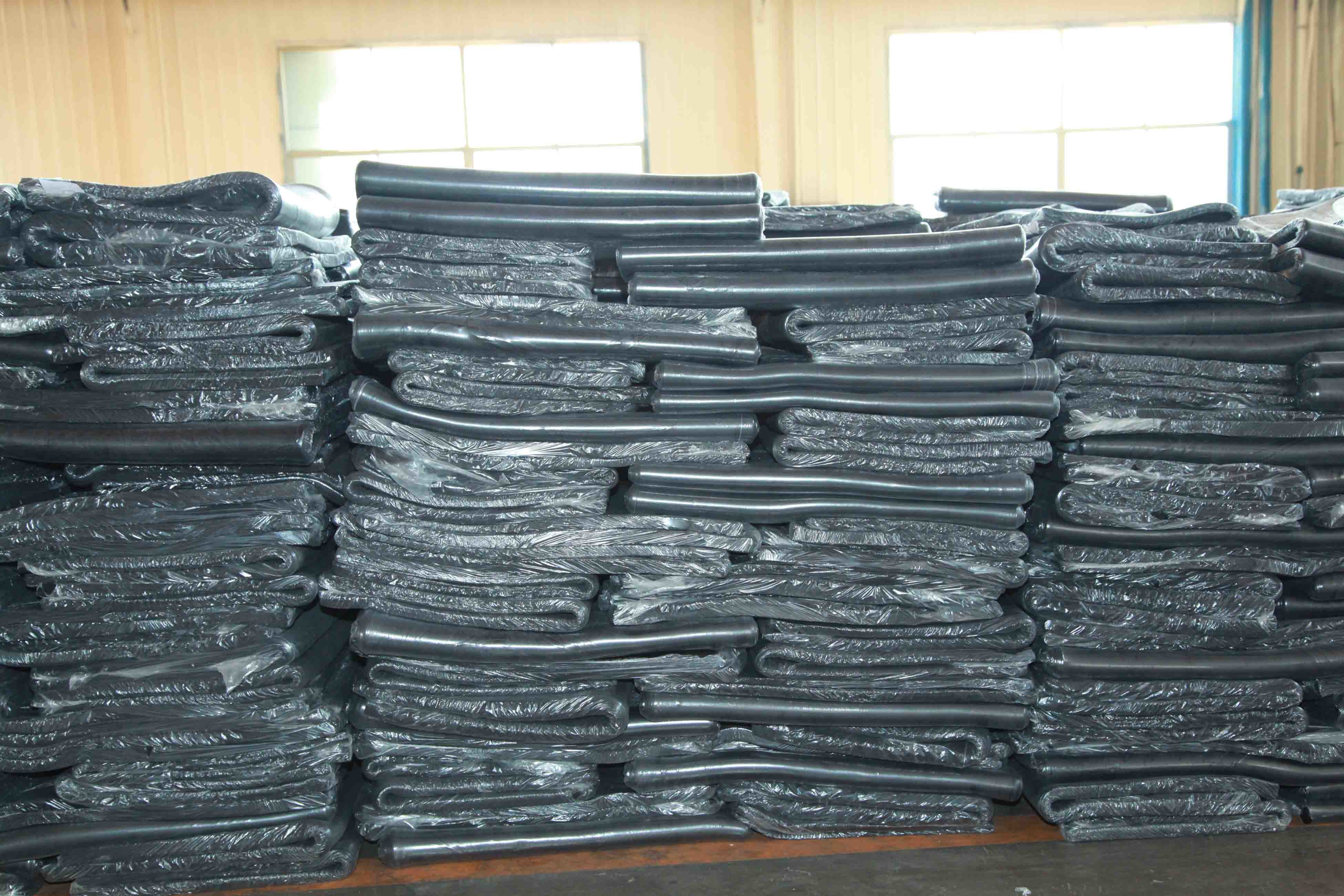 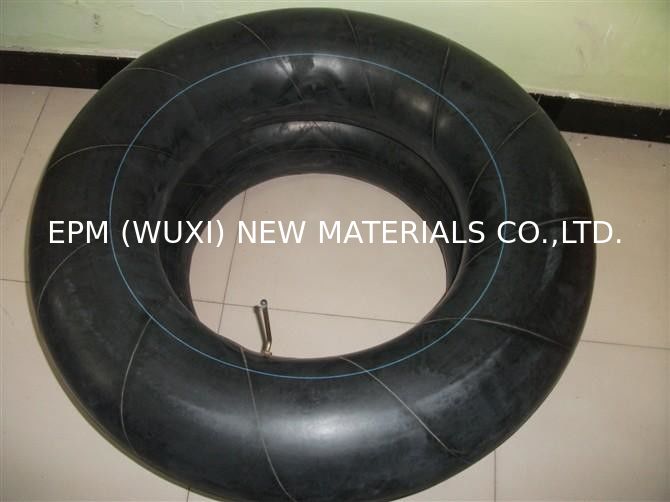 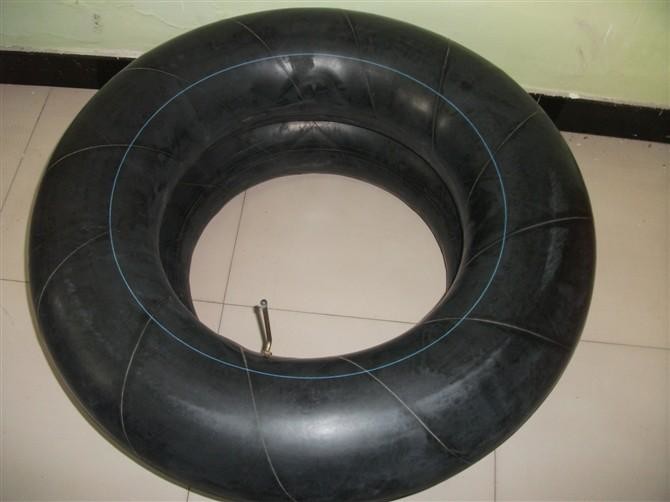 * Low power consumption during break down and mixing. During manufacturing, reclaimed rubber has already been thoroughly plasticized.

* Fast and uniform calendering and extrusion

* Reducing the mixing and mastication time

* Improves tackiness and holds the same over a broader range of temperature.

* Low serlling and shrinkage on extrusion and calendaring

In these days of inconvenient truths, recycling is among the most reassuring words doing the rounds. It encompasses, among many other processes-reusing waste rubber in all forms, like grinding vulcanized rubber waste either by cryogenic or ambient grinding process. A mild divergence from the core word, brings us to reclaiming - a process of de-polymerization, where in vulcanized waste rubber is ground, treated with application of heat, chemical and is then intensely worked mechanically. A total re-use of waste rubber.

HERE'S HOW RECLAIMED RUBBER IS HELPING THE WORLD

* Produced from used tyres and waste rubber, it’s considered to be the third source of rubber after natural and synthetic rubber.

* Both in developing and developed countries, recycling is an ecological necessity: but reclaiming plays a crucial role in the economy as well.

* It offers many advantages such as price stability and improved productivity

* Addition of reclaim rubber helps save energy and compound cost.

* It has established its worth and versatility by use in automobile tyres, butly tubes, cycle tyres & tubes, battery containers, trad rubber, belts &hoses, molded & extruded products.